Makura, the only white kiwi bird born in captivity, is dying in New Zealand

Kiwi – called manukura, which means “From the main centerIn Maori – he died Sunday, According to a statement From Pūkaha National Wildlife Center, 78 miles (125 kilometers) from the national capital Wellington.

The brown kiwi was hatched on the North Island of Pūkaha in May 2011, with a rare genetic trait resulting in white plumage instead of the standard brown.

Manokura was seen as a “great blessing” by the local Rangitan or Waiaraba tribe, who saw it as a unifying symbol, according to the Wildlife Center statement.

It even inspired a book by Joy Cowley, one of New Zealand’s most prolific authors of children’s stories, as well as a collection of other soft toys and memorabilia.

“Over the past ten years, I have delighted many people and her calm manner has brought to light the perilous plight of the kiwi in the wild,” said Cathy Hokamaw, director of conservation operations at Wairarapa, who was director of the center at Pūkaha when Manokura. Hatched. “We will be sorely missed.”

The statement said that Manocura was transferred to specialist veterinarians in early December after her caregivers noticed that she was not eating and losing weight.

The vets found an unfertilized egg that a kiwi was unable to lay down. Although their operation was successful to remove it, she required more surgeries, and her health continued to decline in the following weeks.

“Manukura is a big part of the Pūkaha family, and we always felt very fortunate to have Manukura to help us tell the story of Aotearoa conservation,” said Emily Kurt, general manager of the Pūkaha, adding that it was “one of the saddest days” that saw the wildlife center. Aotearoa is the Maori name for New Zealand.

Although white kiwi is found in the wild, they are considered so rare that seeing them in their natural habitat is extremely unlikely.

According to New Zealand’s Department of Conservation, there are about 68,000 kiwis left – and 2% of unmanaged kiwis are lost every year. Threats include predators such as stoats, dogs, cats, and rodents.

Manukura is survived by her younger brother Mabuna, who is part of the Pūkaha captive breeding program. 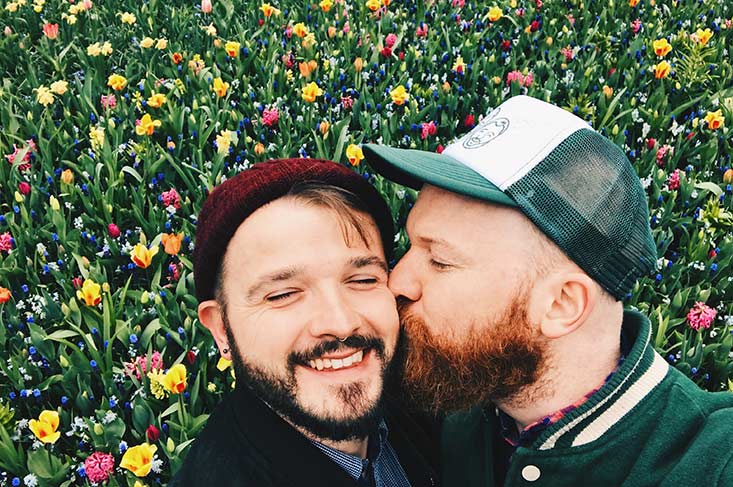